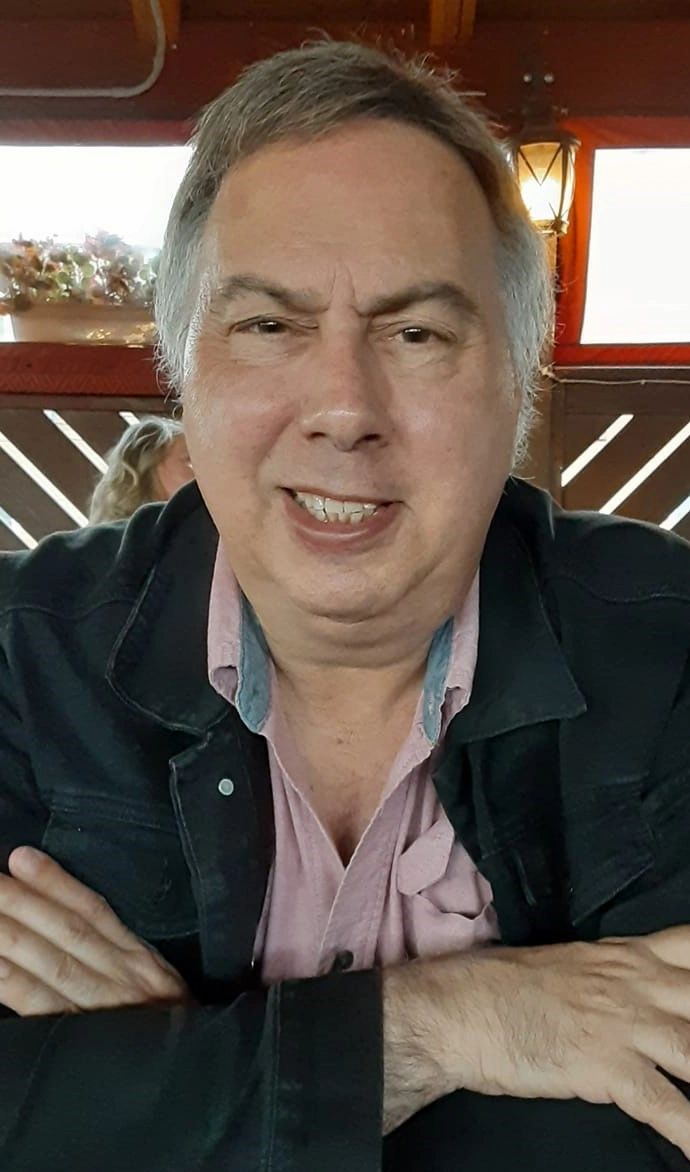 One of the very first on-air hosts to feature an album rock program on FM radio in Boston in 1968 over WTBS (now WMBR) the radio station of The Massachusetts Institute of Technology.

Joined WMMS Cleveland in 1971 and remained until 1986. Hired some of the long running air personalities and helped to originate many of the station’s key programming and marketing concepts.  Produced and directed the station's long running "Coffee Break Concert" series.

Came to WMJI Cleveland in 1988. Became head of Programming and Operations in 1996. During this period, the station was #1 12+ and #1 25-54 in both the Cleveland and Akron surveys, achieved the highest billing of any Cleveland station in the 1990s and won the NAB Marconi Large Market Station of the Year award in 1997.

Joined Telos Systems, a leading international broadcast equipment design and manufacture organization in 2001 as Managing Director, a position which I held until the Company merged with several others to become The Telos Alliance, whereby I headed the Omnia Division and, eventually, became Senior Marketing and Sales Strategist for the entire Company.

After leaving Telos in 2018, I took some time off to figure out what I wanted to do next.  Doug Wilber, owner of suburban Cleveland WDLW radio, offered me the afternoon drive show (2 to 6 PM EST) as well as being the station's Programming Consultant.   Doug has a small station, it has no big debt, it is privately owned and he and Program Director Brian Engle have given me all kinds of freedom on my show.  Honestly, I have not had this much fun working in radio in years, and - since the station streams via www.wdlwradio.com - the distribution is the same as any of the big stations. So I have the best of both worlds:  the freedom of an independent station and online distribution.